His story is not only about the spellbinding dealings of the Napoli empire, but also—and equally important – the singularly cherished relationship he had with his father, his don. Tony Napoli’s rollercoaster account of family legend and organized crime followed by his turnaround focus on sobriety and civic contribution is a narrative of our time. 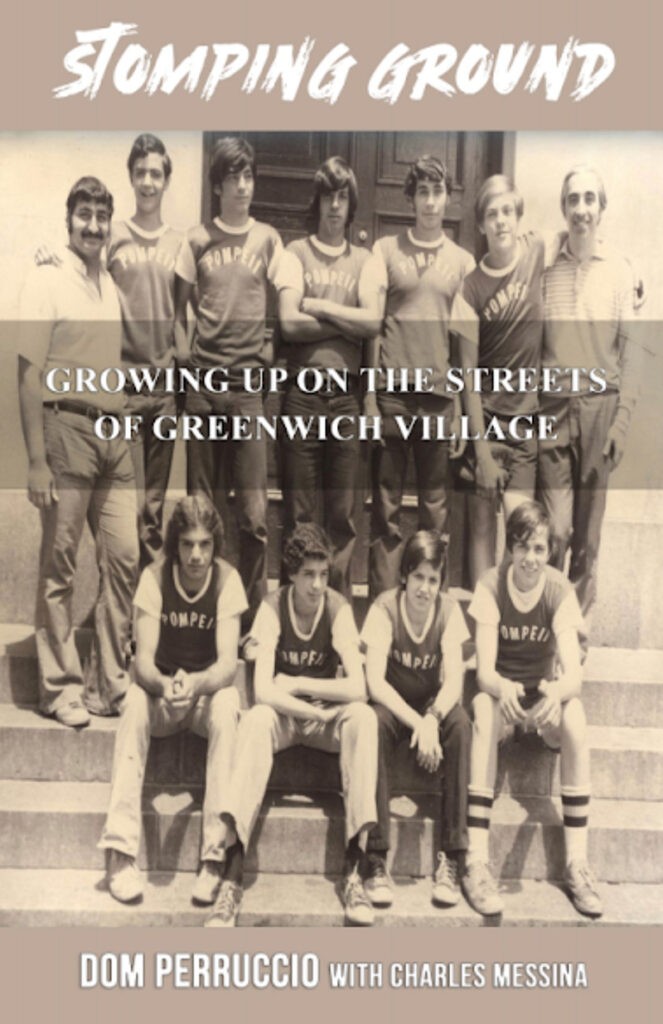 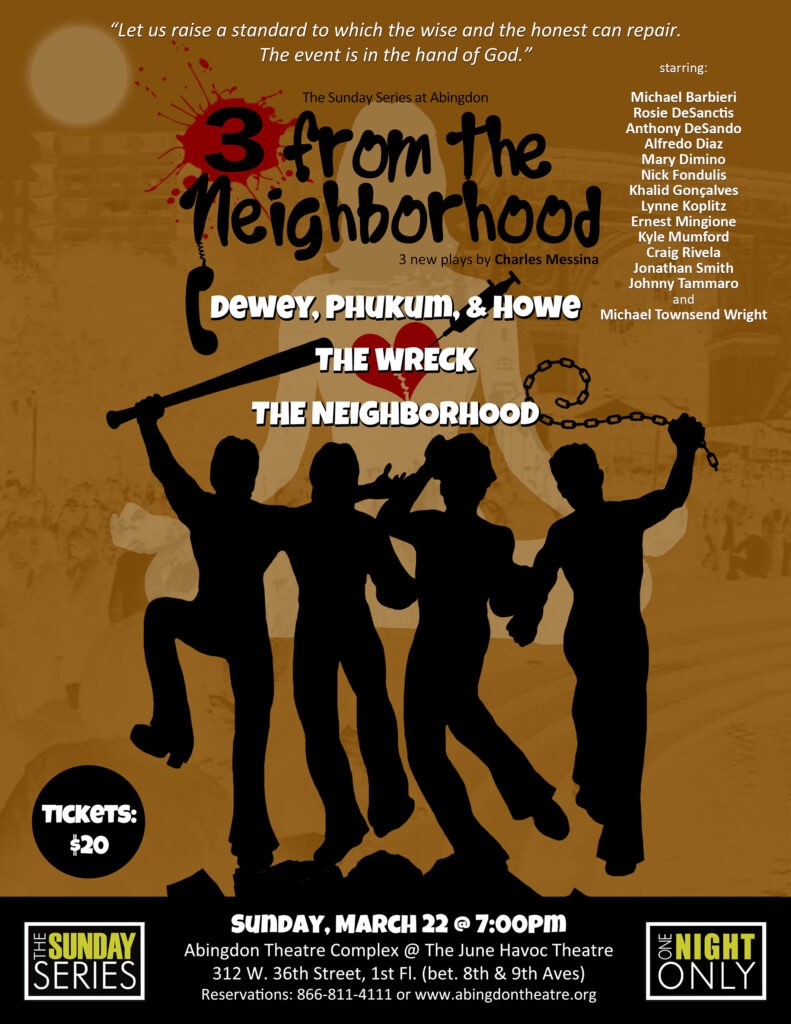